We're happy to announce the launch of the Project Unicorn web site! As part of this announcement, we're also showcasing some of the projects made by our awesome members.

A frontend to streamline the starting and joining of projects on the project unicorn slack team. 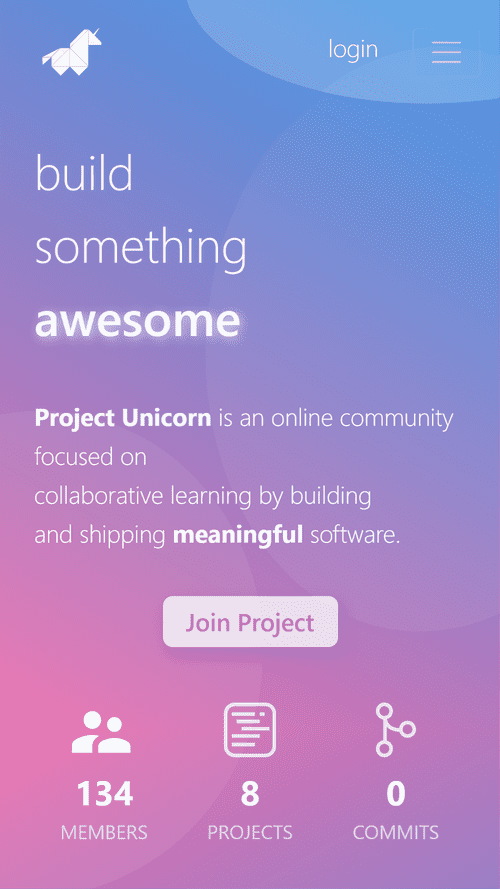 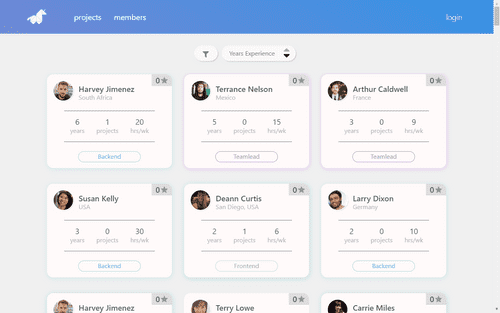 FoundIT allows users to post lost or found items in hope that it gets returned back to its original owners. 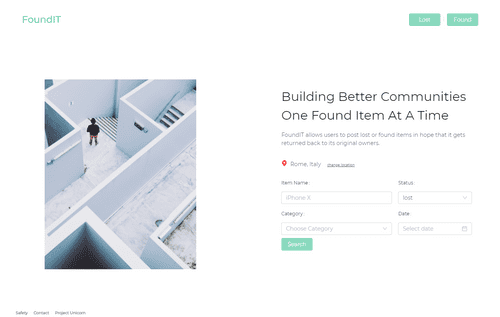 A mentoring platform to connect industry professionals with students. 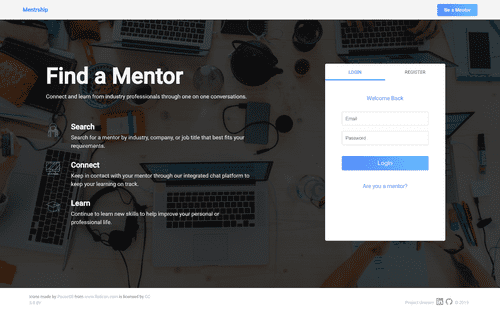 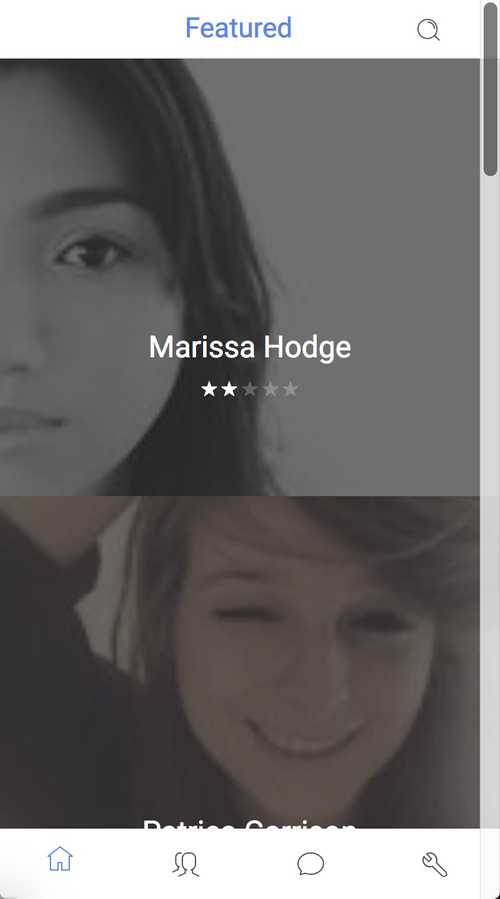 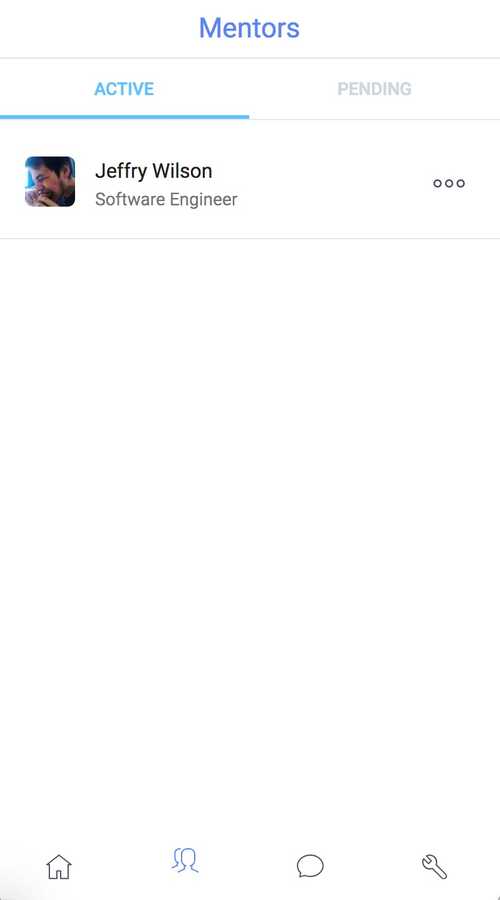 That's it for now. Thank you for reading.

If you're interested in teaming up with developers around the world to build and deploy meaningful software, you can apply to join the Project Unicorn slack using the form linked below.